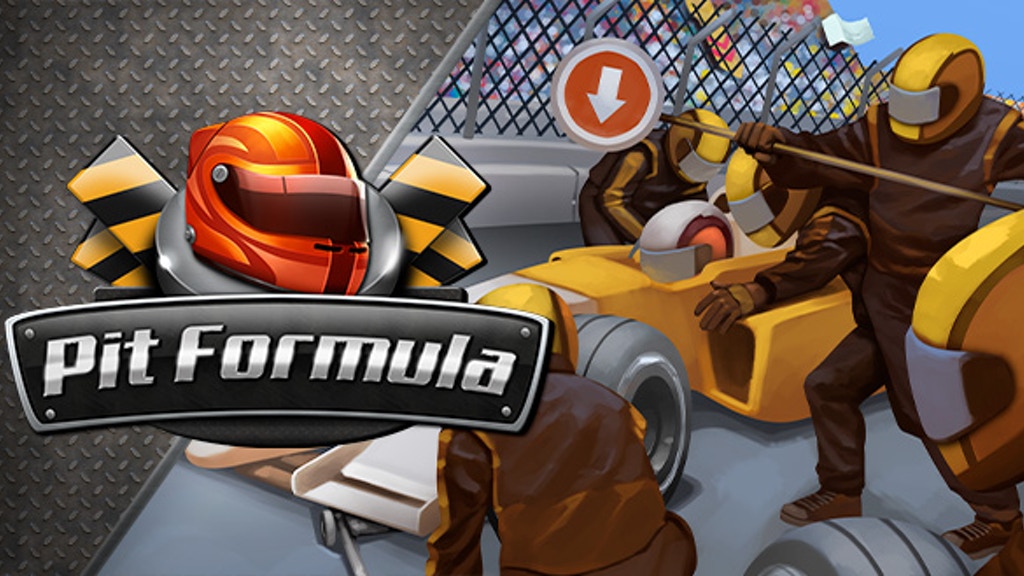 “Formula One races aren’t just about cars and drivers! Take on the role of a crew of brilliant mechanics who put race cars back on track insanely fast!”

Pit Formula is a frenetic board game that will require concentration and quick thinking. Throughout each race you will be presented with a series of car components to fix. Each component is repaired by solving a different math operation: addition, subtraction, multiplication and intervals. Each player must solve these operations simultaneously as they look for answers within the tokens on the table. Be extra speedy in solving your car’s pit-stop issues to win the race!

Or watch Tom Vasel from Dice Tower explain the rules and review the game here:


Pit Crew is an entertaining and very fun game. On top of that, its mechanics were built on mathematical operations like addition, subtraction and multiplication and that makes it an excellent game for educating children.

An alternative game mode, for example, allows small children who are learning how to add to play the game and learn this operation, either at home with their parents or in a classroom with their teachers.

We have ran special playtests with children and educators to hone the game to that porpouse without decreasing the fun factor!

For this project to become a reality, we will need CA$ 6,000  and we are counting on you to help us make it happen. If we surpass this target amount we will use the surplus funds to improve the game even further with these Extended Goals.

To celebrate and recognize our past and future projects, we will be adding 3 exclusive Super Crash cards to Pit Formula. In order for them to be unlocked, you’ll have to help us reach our goal of followers in each of our social networks by the end of the campaign!

Gryphon Knight Epic is a medieval shoot’em up that tells the story of Sir Oliver and Áquila, an accomplished knight and his loyal gryphon that are forced back to action once again.

Musashi Vs Cthulhu is a fast paced action game where you take control of Musashi - the most famous warrior from feudal Japan - as he’s fighting for his life.

Savage puts several players against one another in efforts to conquer the most human territories, either by putting together gigantic groups to take over the colossal human metropolis, or by focusing on smaller, harmonious groups from the same habitat in order to conquer less expansive regions.

Meeples On the Ground:

I Teach Her She Wins:

* The ideas presented on this tier are subject to the approval of the designer and can't deviate too much from the theme or be otherwise offensive.

Game Designer, programmer and unconditional fan of rhinos. Has been working in the game industry since 2006, filling various positions within game development: Q&A, producer, game designer and programmer. In 2014, he dedicated himself to his dream of working exclusively with authoral games and to this end created the Cyber Rhino Studios seal, which since then, marks all projects with his participation.

Rhinos are stubborn guys, you know... and to be worthy of our name, so are we! Cyber Rhino Studios is an independent game developer company situated in Florianópolis, Brazil, fruit of years in the industry and much perseverance. Our goal is simple yet challenging: to make games we love so that gamers like us can love them too. Our focus is on making fun, challenging games modeled by old time standards. Now that we have the chance to make our dream projects come true… we want to share them out loud with everyone!

Somma design was born in 2010 from the ideas of two designers dedicated to offer and promote solutions in a direct, personal and creative way. We strive for close contact with our clients and partners - here you will be always approached by one of the partners!We create and develop personal, corporate, and institutional projects, from visual identities to board games graphic design. 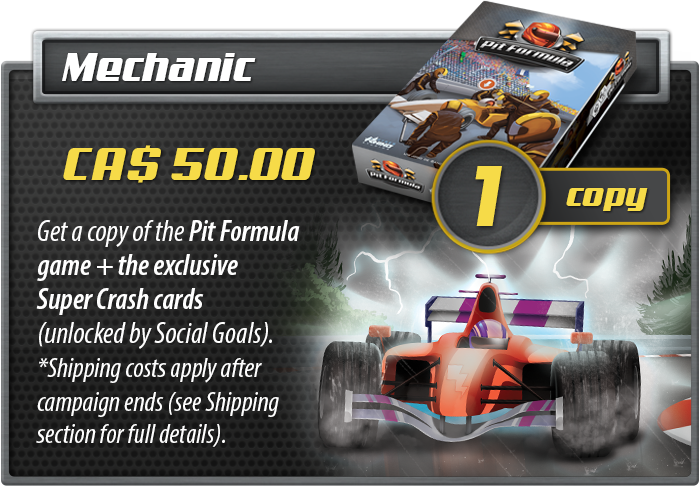 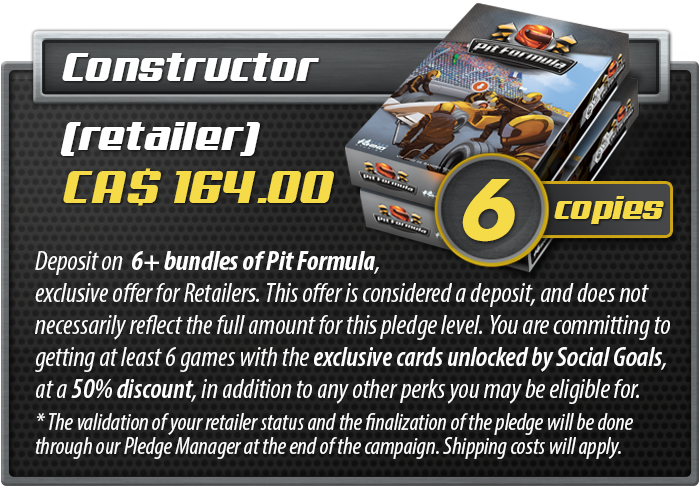